“7 Steps To Monetize A Group”

Discover how online entrepreneurs are growing their audiences into the thousands,
and turning those new audience members into high paying clients consistently using groups in just a few minutes a day…

“Grow the group, grow the business. Having an audience gives instant leverage.” 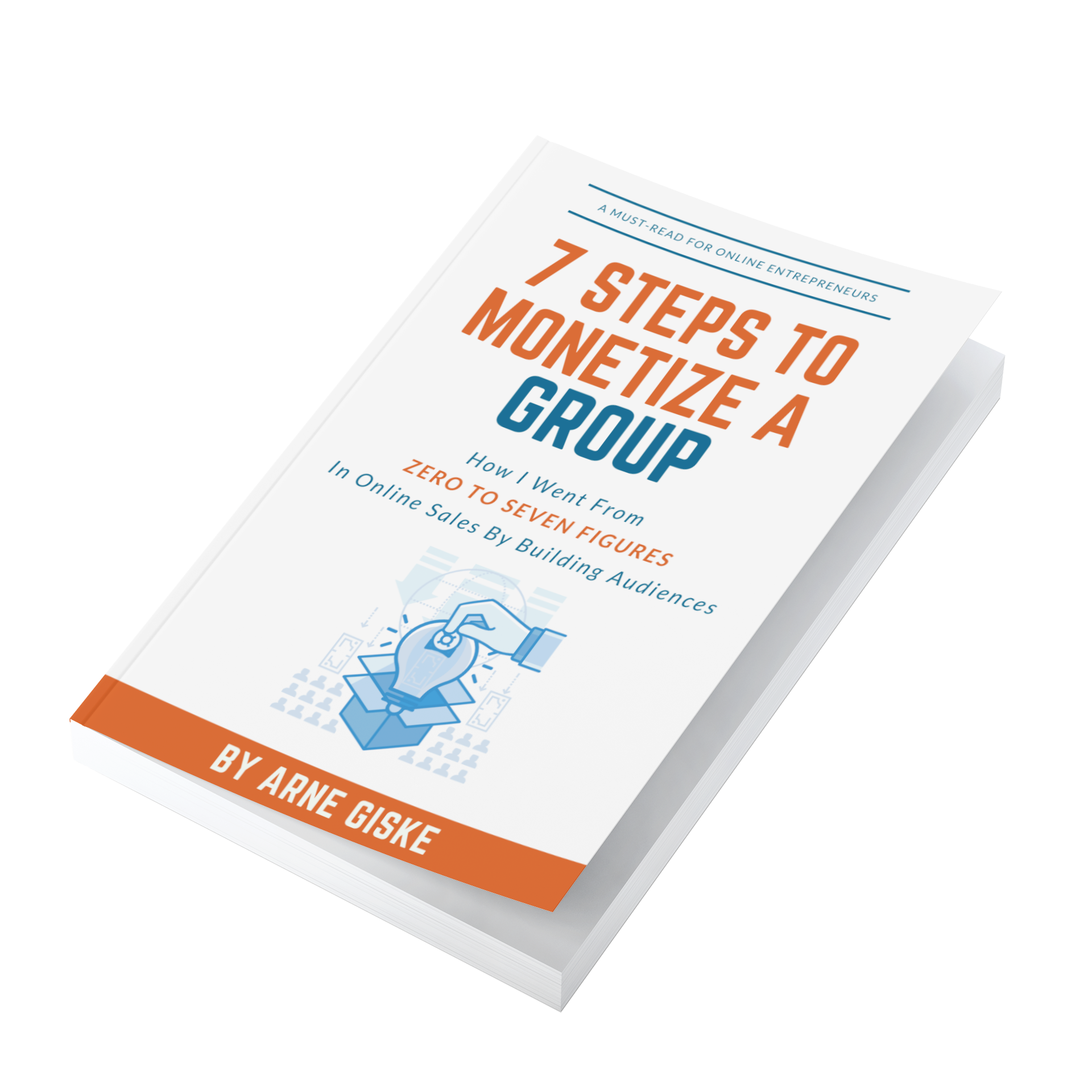 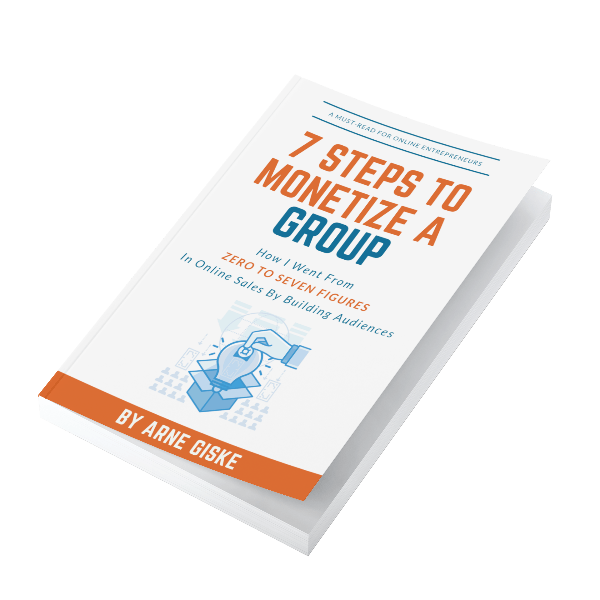 Shipping
GET MY COPY NOW! >>
We Respect Your Privacy & Information
Edit Shipping Details
Your order has been declined. Please double check your Credit Card Details or contact support for information.

ONE TIME 70% OFF DEAL: : Get 27 proven group growth, lead generation, and story post templates to easily get your next few hundred group members AND promote any offer you want! One client used just ONE of the posts and got 400+ group members… are you next? ($27) 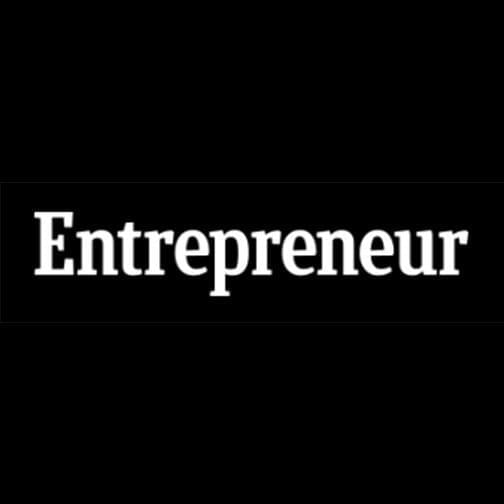 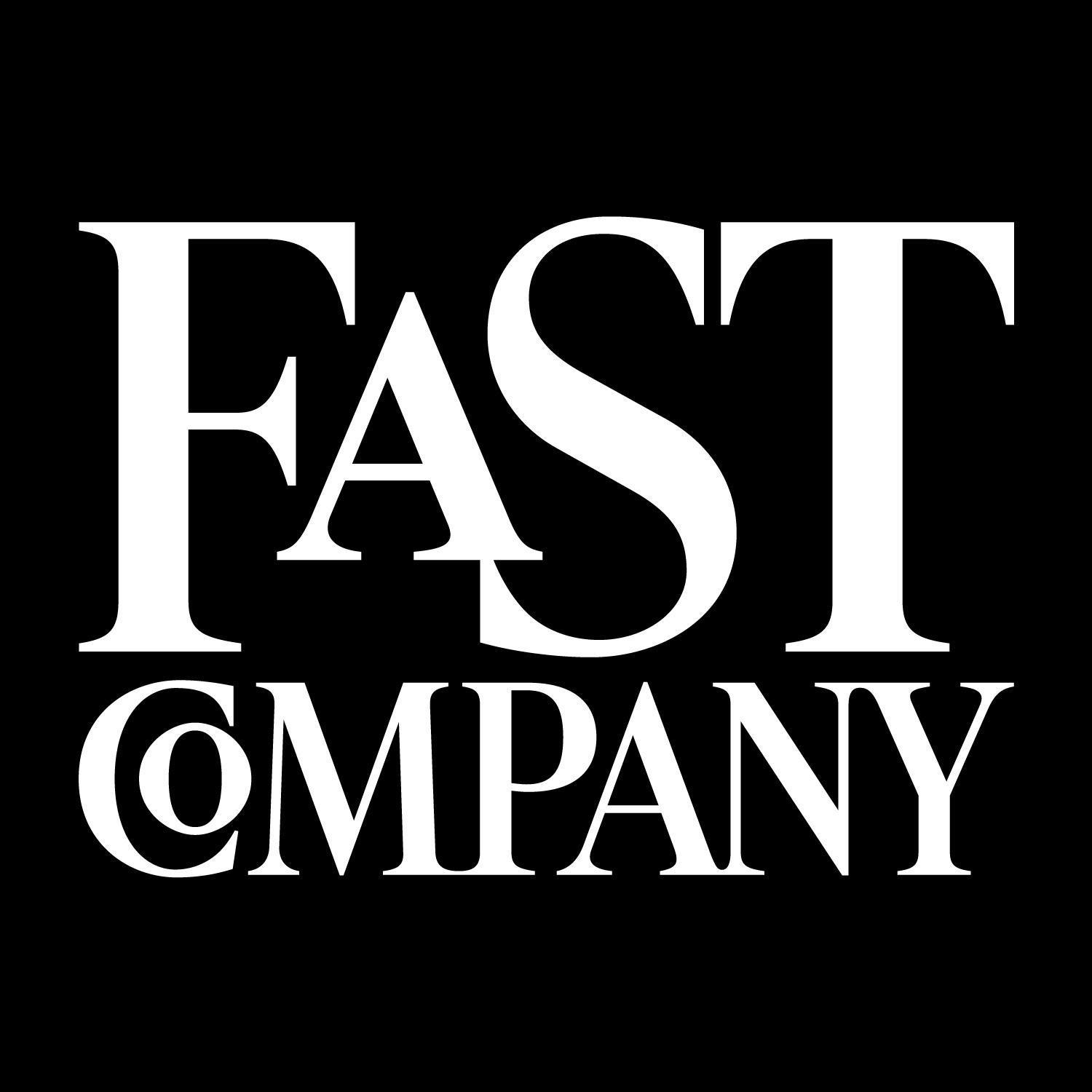 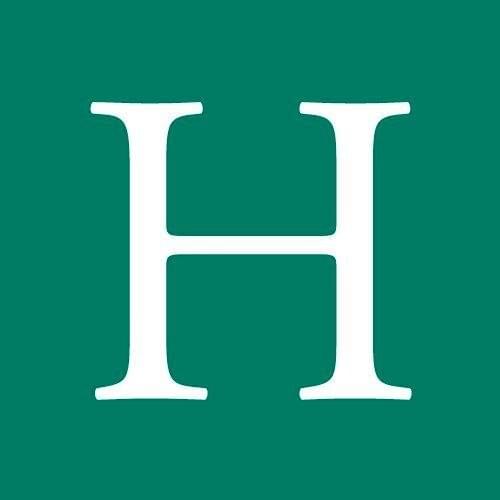 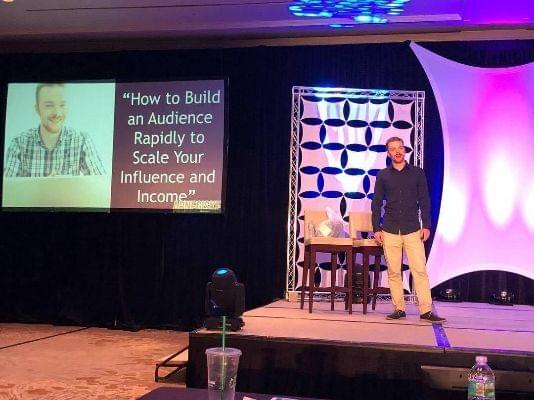 This step by step E-book reveals how I brought in 7 figures with my group… AND:

Most importantly - shows how the group is just ONE piece of the puzzle.
Yes, the group plays a major role in audience growth, lead generation, and authority.
But the “Ecosystem” is what truly drives the sales - with the group included…

In this ridiculously in depth e-book (which I should really be selling as a $997 course), I uncover the TRUTH about marketing and business growth when it comes to using groups.
There’s a lot of info floating around on groups - but here’s the problem: 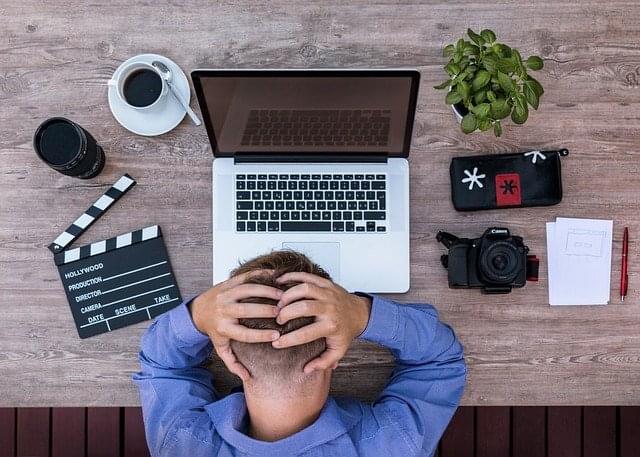 THAT is why I created this “7 Steps To Monetize A Group” E-book for just $7.

Say goodbye to attracting the wrong audience and not growing fast enough.

It’s time to start monetizing the group bigger than ever before. 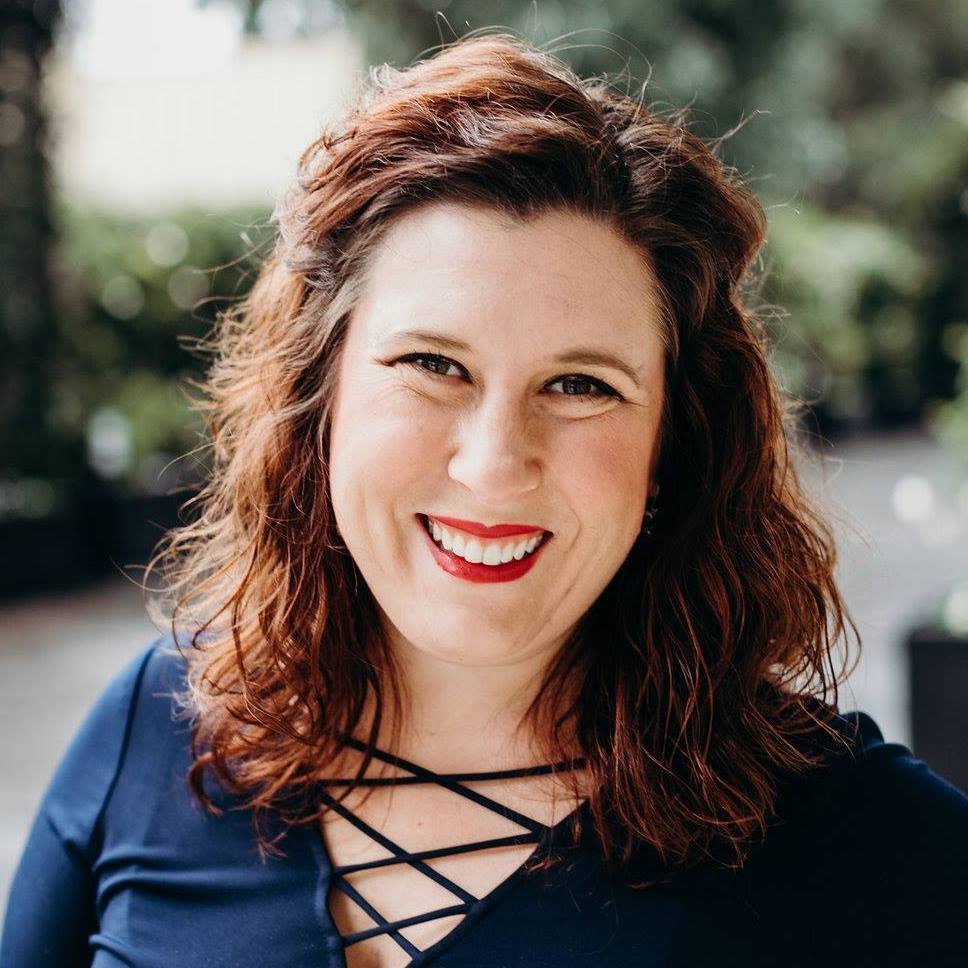 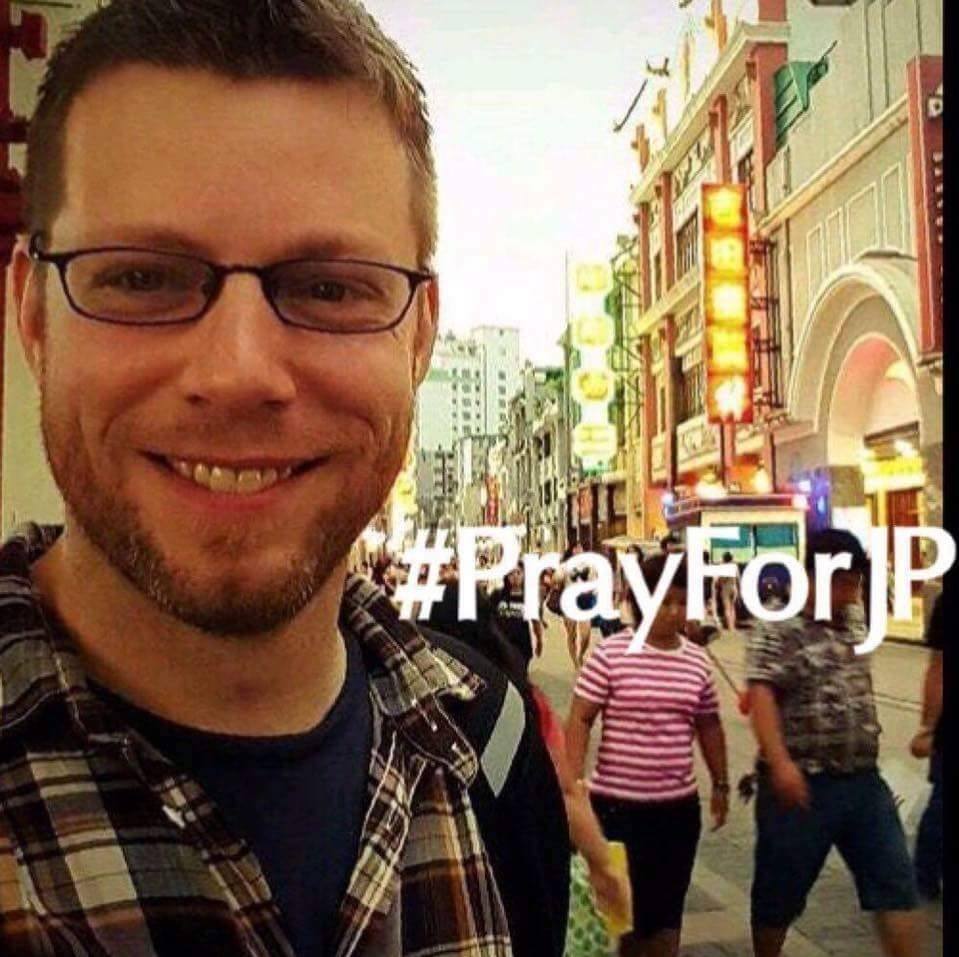 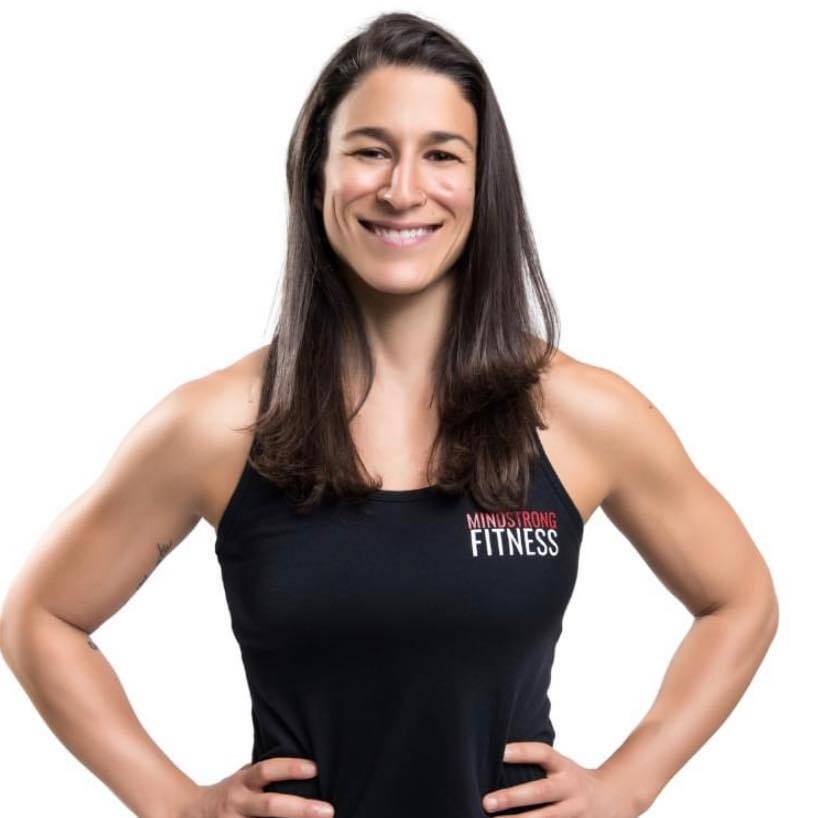 Wanna see what’s inside this E-book? Check it out…

Introduction: “The Ecosystem Explained” Uncover why most group owners aren’t producing the sales they were looking for and what elements of the machine are missing

“Getting Clear On The Audience & Goals”

to provide much needed clarity for group owners who have ever said
“I don’t know who to target and what to say!”

“The 4 A’s Of Audience Research”

To better understand the ideal client, their thoughts, and know exactly what to offer them!

Discover the exact talking points that will light up your audience, and get them throwing their credit cards at you before you know it.

Create a powerful content strategy for groups or ANY platform, and be able to repurpose the content over and over to save time.

Get automated systems setup to do the heavy lifting, and turn the audience into booked calls, optins, course sales, clients and applications without even having a conversation.

There are 3 key lead gen methods group owners need to have running at all times. Discover what they are, how to use them, and keep that pipeline full forever!

“Fortune Is In The Follow Up” and its over 100 pages

There’s 365 days in a year, and most people’s follow up emails/messages last for about 5. If that… See how we’re leveraging smart follow up systems to create a high conversion machine in our backend marketing and follow ups that runs on autopilot.

YES, all of that is in there, and it’s not the fluffy 7 page e-book version of it where you have to buy another program to get to the good stuff. It’s all in there with step by step instructions, examples, and other resources to truly achieve group growth and monetization.

Not sure if these strategies will work? Here’s a few clients of mine that got MAJOR results!

Meet Chad - he wasn’t sure if his audience would buy a course from him, and he went on to use one of the campaigns we teach to bring in 40+ new clients in a week! 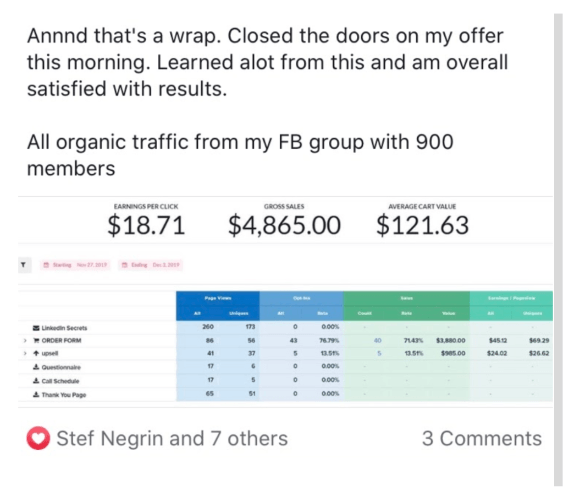 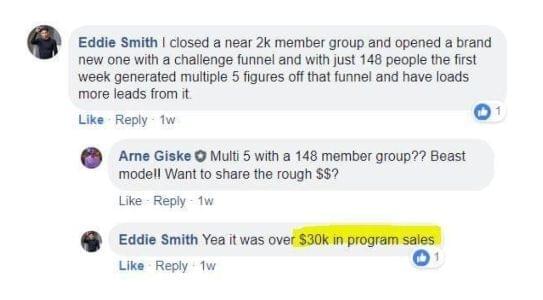 OR Tandy who said:,  "I had to stop taking clients at one point for a while because my calendar was so full."

Or how about Jena who is getting 100s of clients a month from a small niche?

Listen… this list could go on for miles. After 4 years of being “ALL IN” to help group owners start, grow, and monetize - I’ve had the opportunity to impact over 25,000 group owners worldwide and get hundreds of success stories and great reviews.

I didn’t read a few blog posts and write this E-book like most people out there selling information. I built a group to 80,000+ members, generated 7 figures from it, and worked with thousands of clients to refine these systems so they can work in ANY niche.

5 years ago I was just a regular dude with a dream to go BIG!
I always knew I’d be an entrepreneur (because I’m too stubborn to work for anyone else LOL) and throughout my career I’ve tried tons of completely different income streams with varying degrees of success.
One summer I flipped concert tickets and made a few grand in college. 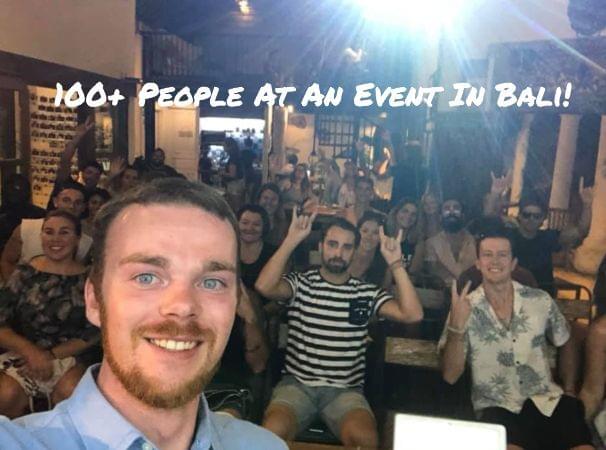 I used to ride a pedicab (those giant 3 wheel bikes) in my hometown and give rides for $20 a pop. Dang, that was a leg workout.
I’ve sold affiliate products online, brokered major deals, sold high ticket copywriting services, built a multi 6 figure agency, built a few online courses, hosted events, and more.
All these crazy activities led me to learning how to market, sell, and build community online…
That’s where groups come in.
In 2015 before hardly anyone was using groups for business - I got an invite to a community just for entrepreneurs, and saw how the owner grew it and grew his brand around it too.
I saw a few people getting lots of success - and felt the FOMO!
So naturally I wanted to give it a shot and I started a group!
4 groups in fact… but those ALL failed for one reason or another.
One had no growth.
One had no engagement.
One had no clear target market.
One I just spammed and wondered why it wasn’t working LOL
Then… the 5th group I started in 2016 was the one that grew to now over 80,000 members - The Millennial Entrepreneur Community.
The first few months were rough - but as soon as I hit 1,000 members I knew I was onto something BIG.
I imagined having 1,000 people at a live event I was hosting.
Seeing all these people’s faces and knowing that I could serve them.
Knowing that I could step up and be a respected, well paid leader.
That’s when I started taking the group more seriously - and within a month, I doubled it to 2,000 members. Another month to 5,000.
After that - it kept growing, kept engaging, and hit 25,000, 50,000, and now over 80,000 members worldwide.
As we grew I was able to do a few things I never thought would be possible… 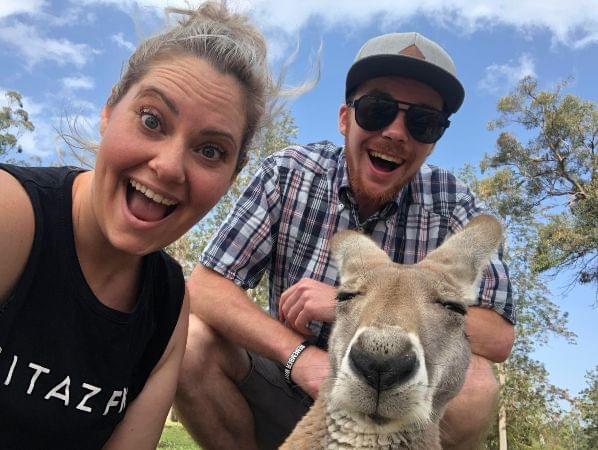 Little did I know that leaning into building a group would literally take me all over the world and open up new opportunities.
Building a community and business around that community is one of the most fun and fulfilling things I’ve ever done.
My mission is to empower leaders to build meaningful, engaged, and profitable communities. Ready to join me on that mission?
This $7 E-book is the ticket to understanding the big picture, and getting into the details that every  group owner needs most to monetize the group. 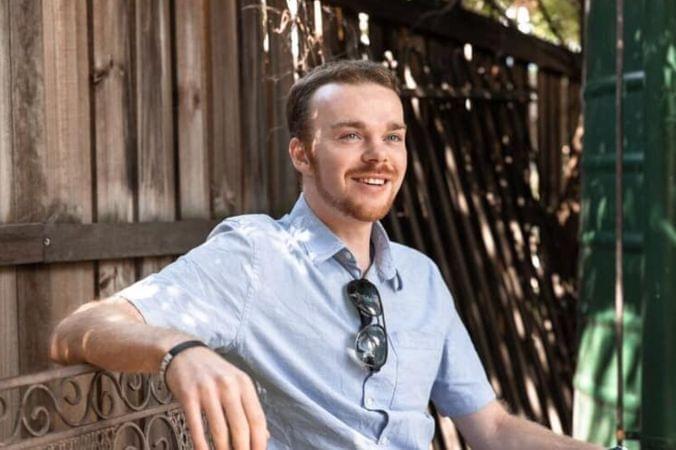 The longer people wait to get their hands on this E-book and take action, the longer they delay the next level of success they’ve been craving.
The group is the KEY to that growth…
This is the invitation to level up and unlock the 7 proven steps to get major results from the group. Hop on in, you’ll love it!
- Arne Giske

Here's A Few Reviews Of The E-book! Check Them Out: 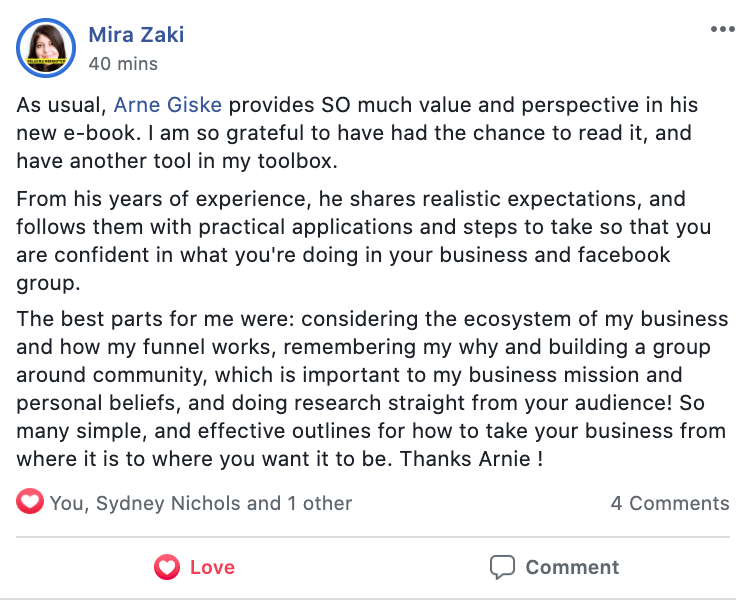 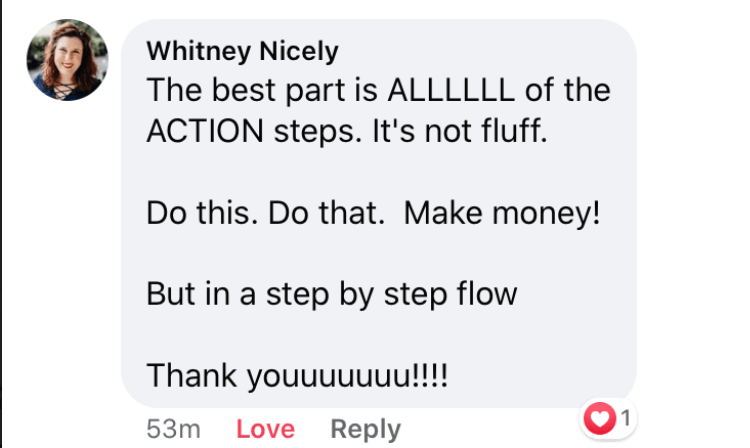 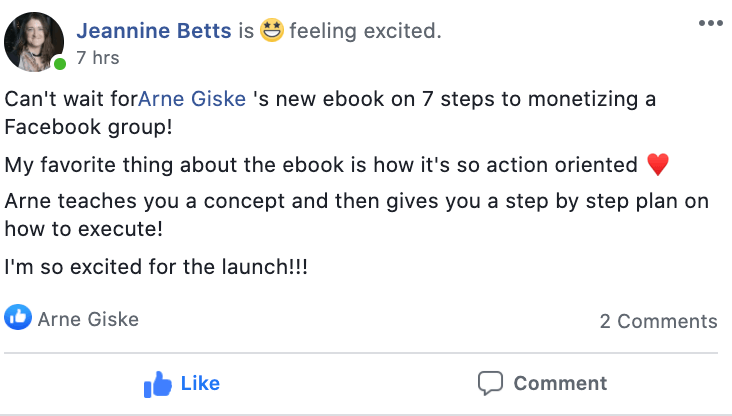 What are you waiting for? Let's get started!! - Arne

No question asked 30 day refund guaranteed. If you are unhappy for any reason, get your money back. Rock solid guarantee...

All orders are through a very secure network. Your credit card information is never stored in any way. We respect your privacy...